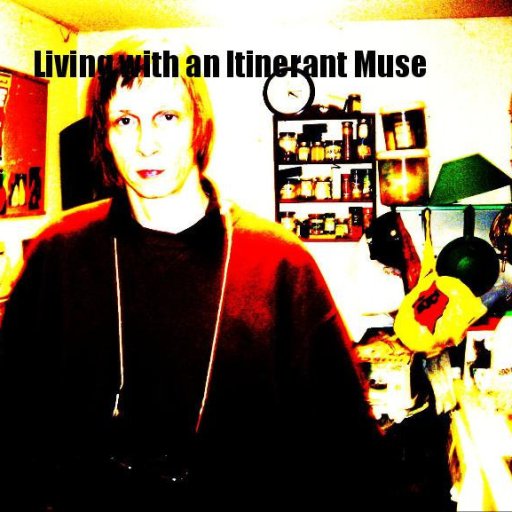 
Story: In the vernacular: this bleedin' track was a galumphing swine that really, really didn't want to play the game. It took threats, pouting, and extreme dicking about to get anything vaguely thingy. Anyway, it is what it is... isn't everything? 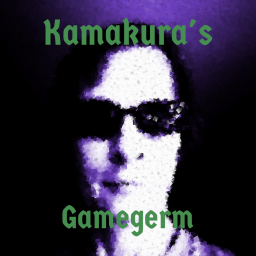