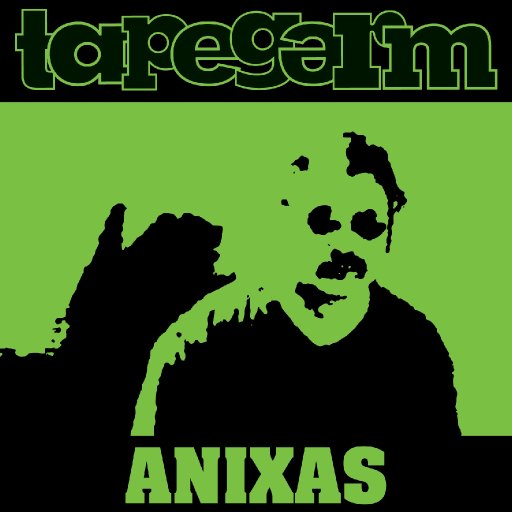 
These are some sound files I recorded with my phone while walking around at the Canfield Fair (in Ohio) August 2014. These include talking over loudspeaker, crowd noises, machinery and animal sounds. There is also a...