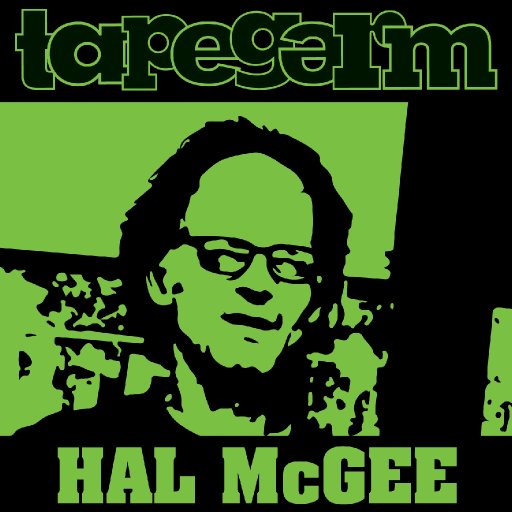 Include "Project-433" in your credits to have your recording appear on this page.

This project has a related mother project. Also include "Project-50" in your credits to have your recording appear HERE.