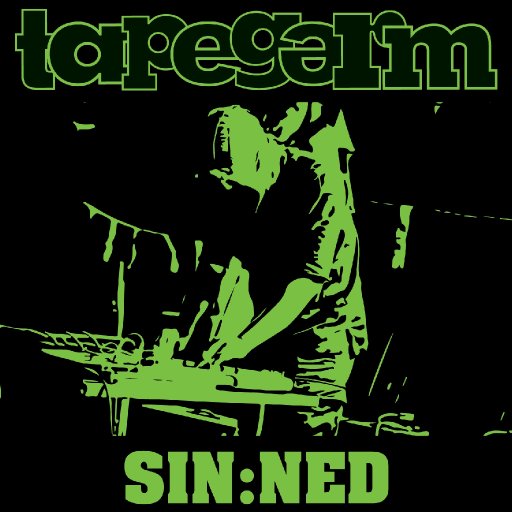 Sin:Ned, an imagineered persona, an accidental psycho-creation of some sorts from its counter-part known as Dennis Wong, has been a psuedo-music journalist in Hong Kong for over ten years. For the past few years, a freelance writer putting out articles in such alternative music magazines as MCB in Hong Kong, and also a software junkies and psuedo-musician working on various types of computer-based sonic imagineering. Major interested areas include non-standard, non-professional, idiosyncratic ways of sounds creation, samples collection, signal processing, and algorithmic music construction. Sin:Ned plays no real instrument beside his Sony VAIO laptop.

Include "Project-461" in your credits to have your recording appear on this page.