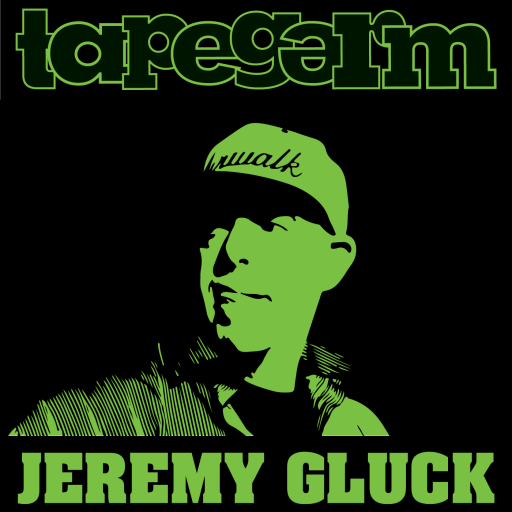 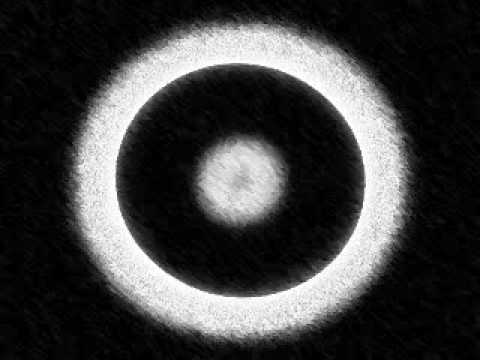 DF: Jeremy Gluck sent me a wonderfully stark poem called "There Is No Path" and invited me to remix it with "The Darkest Journey". The result is this mix. Ear goggles required. Credits: Tapegerm Datawhore Gues Artist loops, vocals by Jeremy Gluck, and Dave Fuglewicz private loops
You must be logged in to post a comment