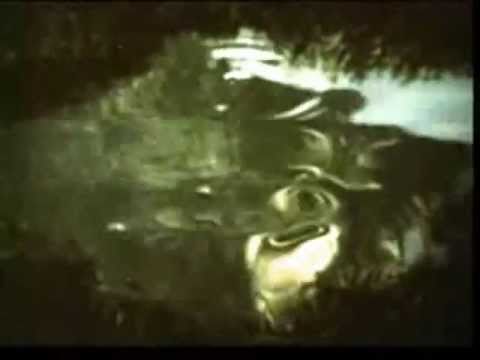 Third of the "Manifesto" tracks from the Crelb Records digital 12" single project. The video is one of a vintage series of Russian cartoons around the "Hedgehog in fog" character.