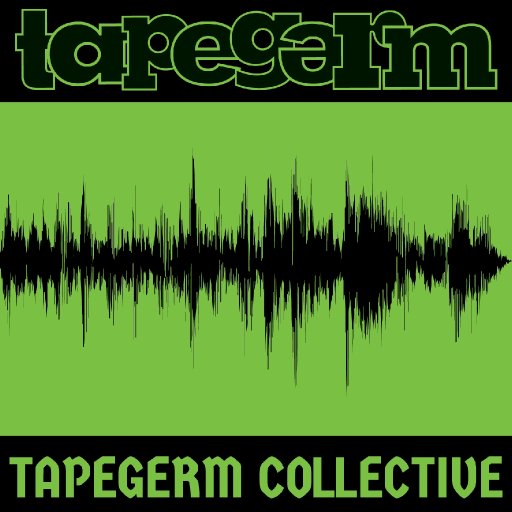 What software does Anixas use?

Tapegerm Collective » Forum » Software » Page » What software does Anixas use?

@anixas
8 years ago
1 posts
I primarily use Audacity to do most everything. Normally, I start by using it as an editor, importing sounds and then manipulating/transforming those sounds usually with some goal or outcome in mind. I save them in a project folder. When I have all my sounds ready I then use Audacity as multi-track software, importing all the sounds I have previously created. Sometimes in either the first process, second process, or both I also live record (still using Audacity)some guitar parts, vocal parts, synthesizer, or others. This is an amazing piece of software that literally does it all. Now, there is one other amazing piece of software that I occasionally make use of. This is called LMMS or Linux Multimedia Studio. You can create some serious beats with this software. Not only that, you can tweak the crap out of any of your sounds. Oh and by the way, both of these are completely free and I think they will work on any platform. I have used them both in Linux and Windows so I assume they may also work on a Mac.

@blindmime
8 years ago
9 posts
Interesting. I haven't really been able to settle on feeling comfortable with a new DAW since I had to finally move on from my little white iBook running system 9.2 with Deck. I must be too old for anything more than that.

I did like ACID on a Windows XP system I had after that and recorded some nice things. Started getting into more complicated compositions and more free-form collage work which I was starting to get into.

I've done a few things on Audacity, employing a similar method to yours. I've also done a few things with Adobe's Audition which you can download as part of the Creative Cloud suite. Audition has some nice quality plugs with it and it works similar to Audacity.

I really need to buckle down and learn some recording skills I've never really bothered with. Stuff like sends and returns and, hell, even MIDI is something I've never really done. Basically, I paint loops and play around them, paint some more and play some more.