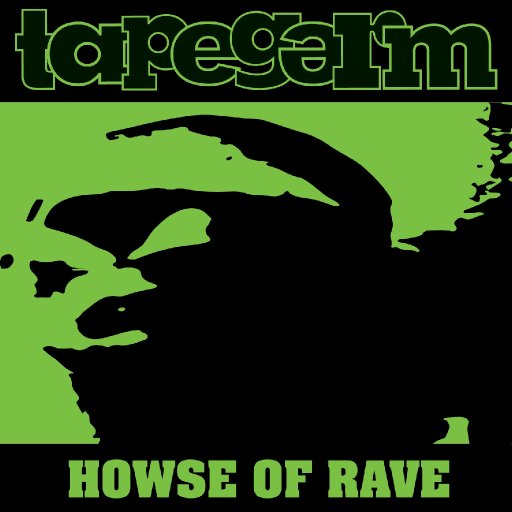 Include "Project-222" in your credits to have your recording appear on this page.