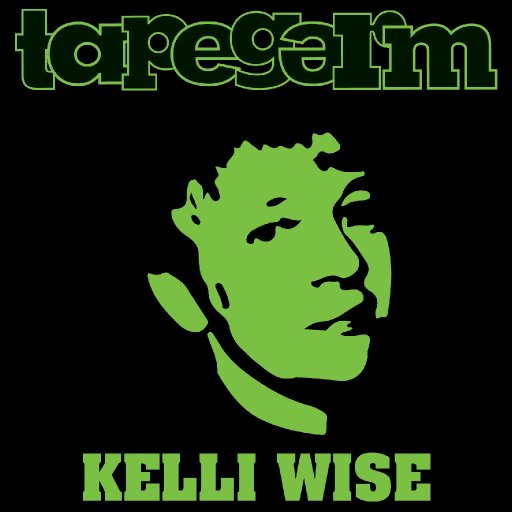 "Kelli Wise is the founder of Chaos Is Your Destiny, an industrial ambient project utilizing found sounds, environmental noises, as well as traditional instruments such as synthesizer and guitar. Her goal is to marry the musical with the non-musical, random with the orderly, with occasional experiments into a purely mathematical compositional process. She eagerly awaits the grand unifying theory which she is convinced will be a subset of the Mandelbrot set." - Tapegerm 2000

Include "Project-388" in your credits to have your recording appear on this page.

This project has a related mother project. Also include "Project-236" in your credits to have your recording appear HERE.