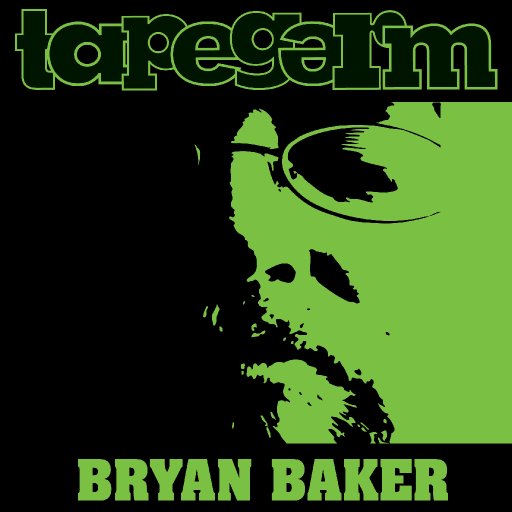 Creating new compositions from new and old sounds, either played or repurposed. 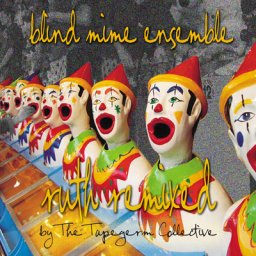 01 Blind Mime Ensemble "Hey, Ruth"
The original track from which all this subsequent madness ensues.

08 The Ghosts Lounge "Like Thomas Jefferson Loves HipHop I Love You Baby"
Tapegerm Resident Artist loops by DJ Get Yo Fat On Open loops and Blind Mime Open Loops, Soul Bossa Nova by Quincy Jones, Picking Up Girls Made Easy from Hyde Park Records (1975). Thomas Jefferson seems to have been obsessed with innovation for its own sake, and I think he would have appreciated how well hip-hop represents the rhythms that result from modern innovations. There's innovation and originality in relationships too, and I've often thought that it's the small moments of private wit, like a passing, brilliantly-conceived bit of cute talk on the part of a girlfriend or wife, that should be counted among the most valuable things in life. As for the remaining texts and subtexts in the song, I leave that up to you. This is the second track from what I plan as my first all-Tapegerm album, and it's in keeping with the spirit of the first one I posted.

09 Buzzsaw The Shavings "Stealing Henriettas Gown for the Duc Philippe"
Blind Mime Open Loops Mix. Entirely excluded from the affairs of state and partaking of the conquests of the Rhine and beyond by order of discerning higher authority, the debauched Duc Philippe compensates by making a raid on wife Henrietta's bedroom in order to achieve the conquest of her favourite gown.

11 shaud "Hey Ruth scandinavian edit"
blind mime open loops. Some greats loops from blind mime that inspired me alot. Some of them were so great that i did not want to "destroy" them.