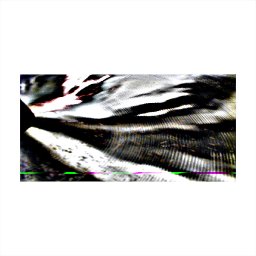 The details are hazy now... but at the turn of the century, I was in an online music collective called Tapegerm. We shared loops. We made mixes with said loops.

Tapegerm was a fun experience: I used the computer as an instrument, mangled sounds and created a few good songs.

Wank Process - Loops and samples by The Rub.