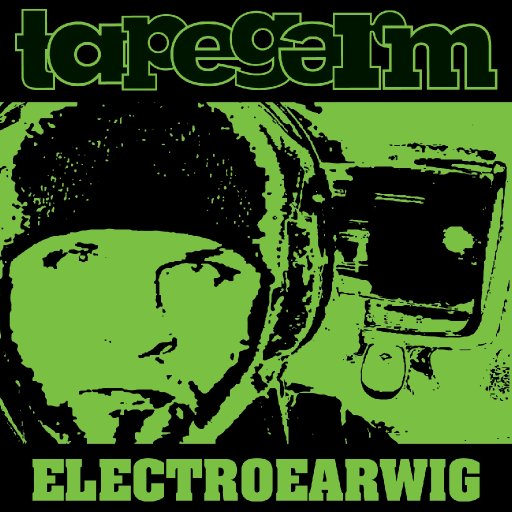 Donhead better known with his project "Electroearwig" Donhead started Electroearwig in late 2002 programming all of his music himself.As being a big fan of such bands like skinny puppy and ministry since 1989....Donhead wanted to start a industrial project to capture the sound of his influences & has been doing it since 1990.Donhead has released many projects including Trench warfare,nailhead,dance dead souls,electroearwig,electropeeler & his newest collab projects....Virtual religion (with D.howse),dance factor & chemical sound sickness.Donhead also plays live instruments such as....drums,bass guitar,guitar,vocals,keyboards & metallic instruments.

Include "Project-286" in your credits to have your recording appear on this page.