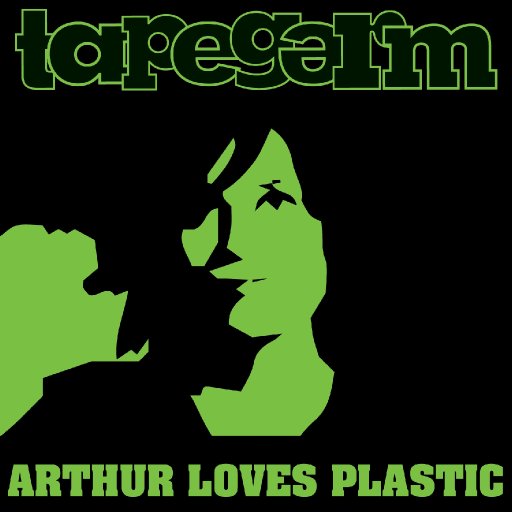 Arthur Loves Plastic resident artist loops. These were loops artists contributed on a monthly basis into a pool shared exclusively with other Tapegerm residents, a somewhat revolving collective of 10-20 artists at any given time.

Include "Project-180" in your credits to have your recording appear on this page.